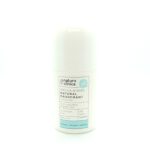 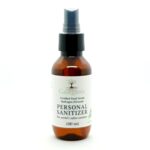 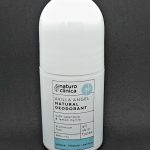 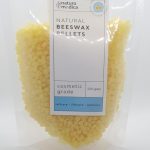 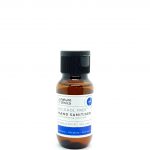 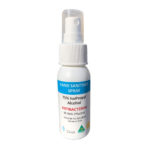 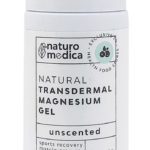 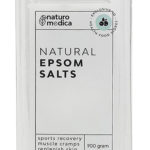 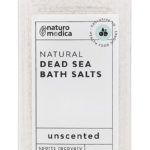 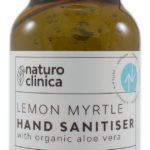 Royal jelly is a milky-white secretion produced by glands of worker honeybees to induce the superior growth and development of the queen bee. Royal jelly is the principal food of the honeybee queen.

What is it used for?

Because of their specialized nutrition, queen bees differ from workers in several ways. The queens are approximately twice the size, they lay approximately 2,000 eggs a day (female worker bees are infertile), and they live 5 to 8 years (approximately 40 times longer than worker bees).

These differences have led to the marketable assumption that ingestion of this product will do as much for humans as it does for bees; that is, increase size, improve fertility, and enhance longevity. In many countries, royal jelly has been promoted widely as a commercially available medicine, health food, and as a cosmetic (as an emollient, moisturizer, and nourishing substance). It is used in traditional medicine for longevity in Europe and Asia. Royal jelly has been sold as a skin tonic and hair growth stimulant.

Royal jelly has been studied for a variety of actions, including antibiotic, antitumor, lowering blood pressure, and regulating the immune system. Additionally, effects on cholesterol, insulin-like action, and on the nervous system and female hormonal activity have been demonstrated. However, clinical trials are lacking.

How safe is it?

Information regarding safety and efficacy in pregnancy and lactation is lacking. Royal jelly has some effect on female hormonal activity.

Case reports of blood in the urine due to increased effect of warfarin have been documented.

In many allergy patients, skin tests were positive for royal jelly. There have been case reports of allergy, increased effects on asthma, hypersensitivity, and death.